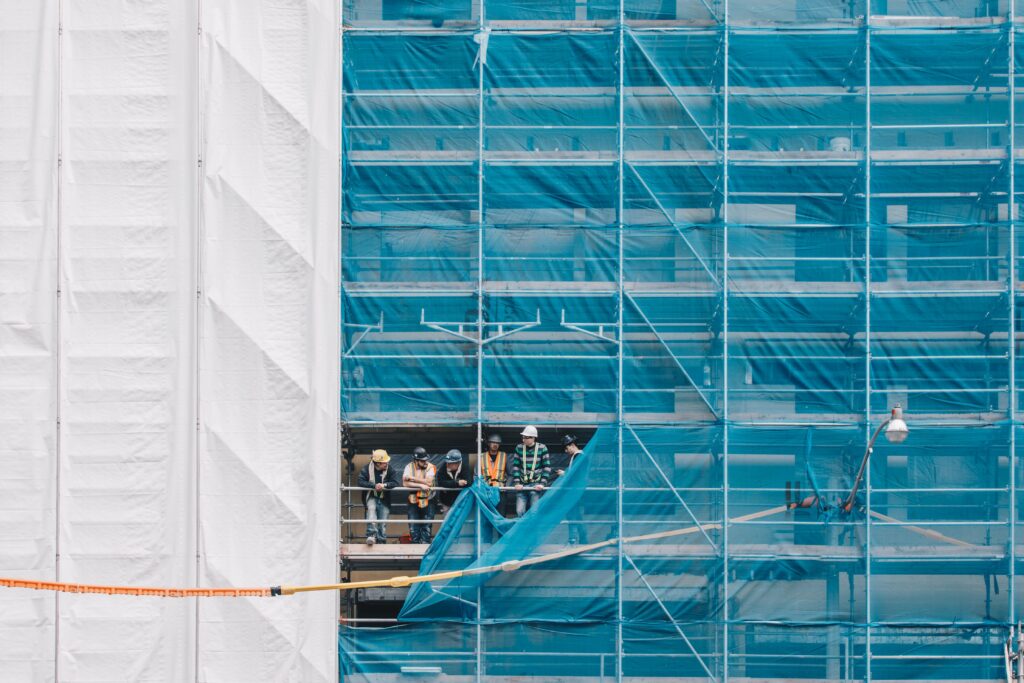 We understand how frustrating it can be to lose out on bidding for new construction projects only to learn that the work has been awarded elsewhere to competitors presenting slick credentials documents that position them as the better quality option.

This scenario had presented itself once too often for David Rutherford, who owns and manages David Rutherford Joinery Limited based at Port Bannatyne on the Isle of Bute, Argyll. David and his team pride themselves on working closely with clients to deliver high-quality construction services, including finished joinery work, for a wide range of new and self-build homes and residential refurbishments.

With actions speaking louder than words, David committed to find the solution which would officially showcase his company’s skills and expertise, including David’s successful 30-year contracting portfolio. Having chosen a CSCS card as his end goal, David took the bull by the horns and signed up with Esteem Training, aiming to secure the most appropriate blend of industry-recognised qualifications.

David shares his thought process, including why he chose three escalating Scottish Vocational Qualifications (SVQs), starting with occupational work supervision, followed by construction site supervision and, finally, construction site management: “Although I had a wealth of experience and previously held management roles, I realised that if I didn’t have the right paperwork, I would be bypassed by people with the education and tickets to back them up.

“I needed to focus on my own development, which meant upskilling to secure the paperwork then keeping up to date with emerging technologies and new tools and techniques. It was important for me to understand what’s best practice in the current environment compared with even just a few years ago, and also where my responsibilities lie.

“I had already completed SMSTS, but wanted to cover myself from an insurance point of view and gain more awareness of my responsibilities as an employer. My day-to-day work as a manager came naturally but the paperwork side of things – and viewing these as a manager – did not.”

Having secured his CSCS card, David’s team is now on board as sub-contractors for a number of projects which they would previously have struggled to win.

The last word goes to David: “Being able to demonstrate your credentials and quality work is crucial in the construction sector, and if you don’t have the right paperwork you’re not taken seriously. ‘Time served’ no longer attracts the same level of respect. University wasn’t an option for me, so having Esteem Training’s flexible learning route has been brilliant.”